Brown rice (or “hulled” or “unmilled” rice) is whole grain rice. It has a mild, nutty flavor, and is chewier and more nutritious than white rice, but goes rancid more quickly because the bran and germ—which are removed to make white rice—contain fats that can spoil.

Any rice, including long-grain, short-grain, or sticky rice, may be eaten as brown rice. Studies have shown the risk reduction of obesity, metabolic syndrome and diabetes with consumption of whole grains such as brown rice. Brown rice and white rice have similar amounts of calories and carbohydrates. The main differences between the two forms of rice lie in processing and nutritional content.

When only the outermost layer of a grain of rice (the husk) is removed, brown rice is produced. To produce white rice, the next layers underneath the husk (the bran layer and the germ) are removed, leaving mostly the starchy endosperm.

Several vitamins and dietary minerals are lost in this removal and the subsequent polishing process. A part of these missing nutrients, such as vitamin B1, vitamin B3, and iron are sometimes added back into the white rice making it “enriched”, as food suppliers in the US are required to do by the Food and Drug Administration.

When the bran layer is removed to make white rice, the oil in the bran is also removed. Rice bran oil may help lower LDL cholesterol.

Among other key sources of nutrition lost are dietary fiber and small amounts of fatty acids. 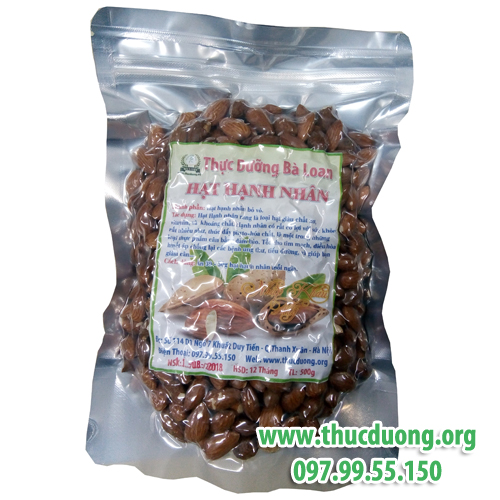